This Apple Pie Cinnamon Rolls recipe topped with delicious cream cheese icing is a great combination of our favorite indulgences; Apple Pie and Cinnamon Rolls. When you combine these flavors you will have everybody’s favorite treat during this holiday season. 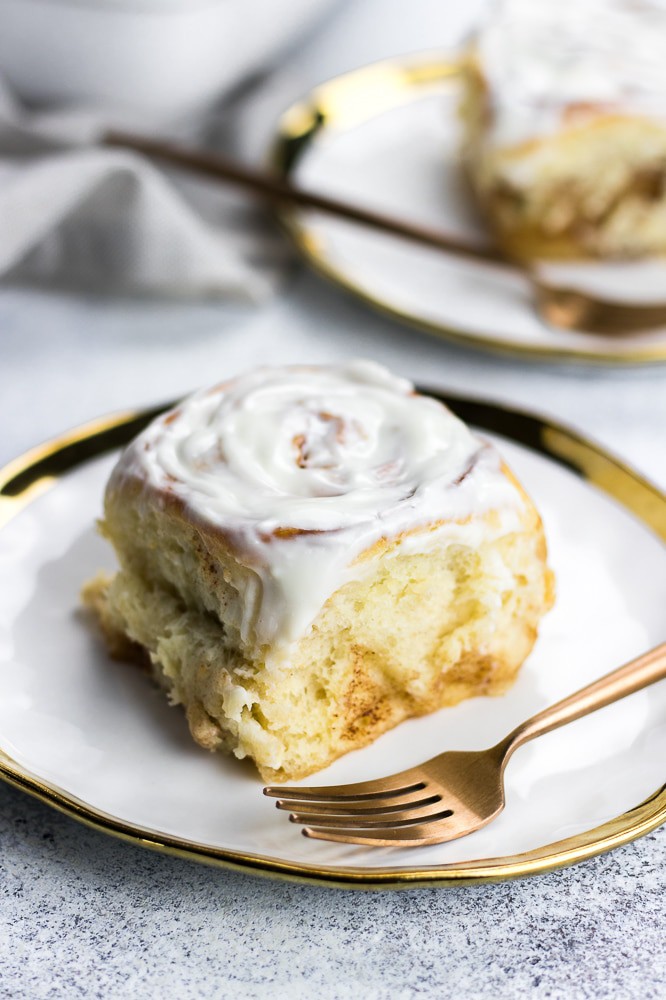 How often do you make homemade cinnamon rolls for breakfast? If you say “not often because they are too complicated”, hold that thought! I can give you a great recipe for Apple Pie Cinnamon Rolls with luscious icing which is quite easy to make. I didn’t say it is quick, because it still takes some time to prove the dough, but the steps are very easy to follow even if you are not a professional baker.

There are different ways on how to make cinnamon rolls from scratch. The easiest way is to use a stand mixer, because you can just put all the ingredients in at once, and this magical mixer will do all the mixing and kneading work for you.

BTW, if you decide to exclude apples from the recipe (which I strongly advise against), you still will have delicious classic cinnamon buns. 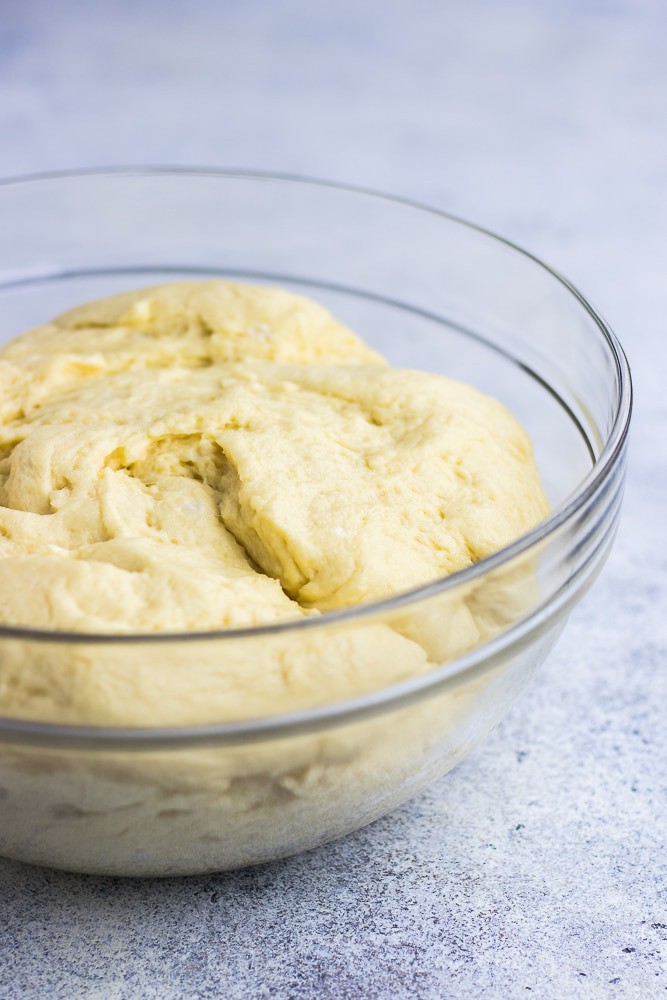 How to make Cinnamon Rolls Dough

When you make the dough you can make it by hand and just knead the dough or use a stand mixer with dough hook attachment (I think the second technique is much easier).

If you decide to use a stand mixer, you just need to mix all the ingredients together and knead it in the mixer for about 5 minutes until the dough is smooth and elastic.

When done, put the dough in a greased bowl, turn it around so the oil covers all the sides, cover with plastic wrap or a clean kitchen towel and put the bowl in a warm place to rise for about 2 hours.

How to make Apple Pie Filling

While the dough is rising, let’s look at apple pie filling recipe. You will need to preheat a skillet over medium/high heat, add unsalted butter, diced apples, zest from one orange, and apple cider and bring it to boil.  Then turn the heat down to medium/low, cover with a lid and simmer until the apples are soft. Drain the mixture through a fine sieve and set aside to cool off. Before you add the apples to the cinnamon rolls, add a tablespoon of all-purpose flour and mix well. That will help to absorb the excess liquid. 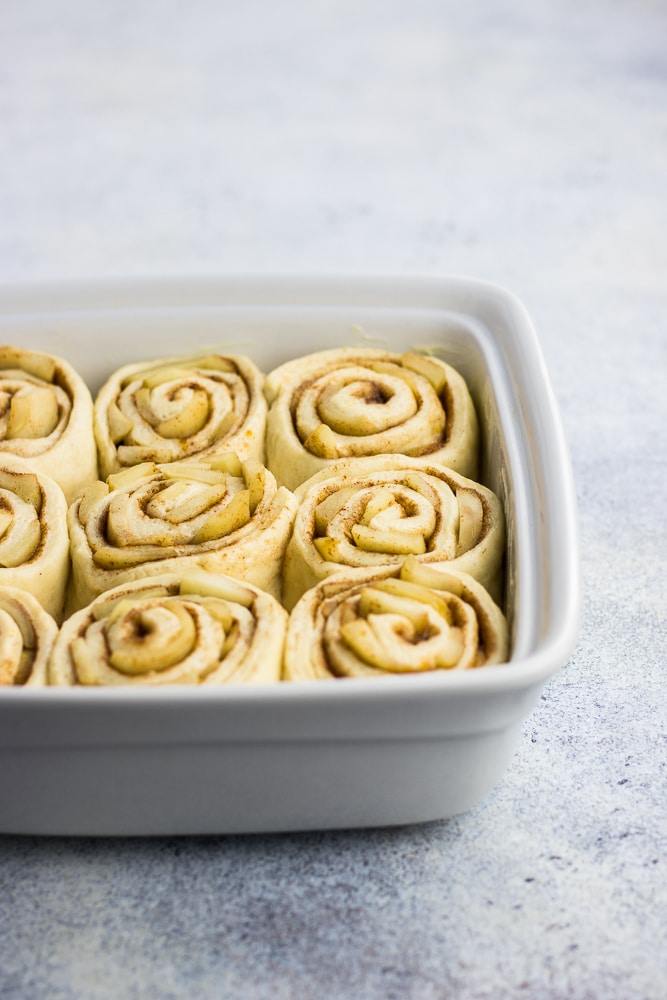 When the dough is ready, roll it on the floured surface, spread over softened butter, sprinkle sugar and cinnamon mixture and precooked apples which have been previously drained from the liquid and mixed with flour. Roll, cut into 12 even pieces, put them into greased pan, cover and set them aside at warm place for another 30-40 minutes.

Bake them at 350°F for about 35 min or until golden/brown color. Top with cream cheese glaze and enjoy! 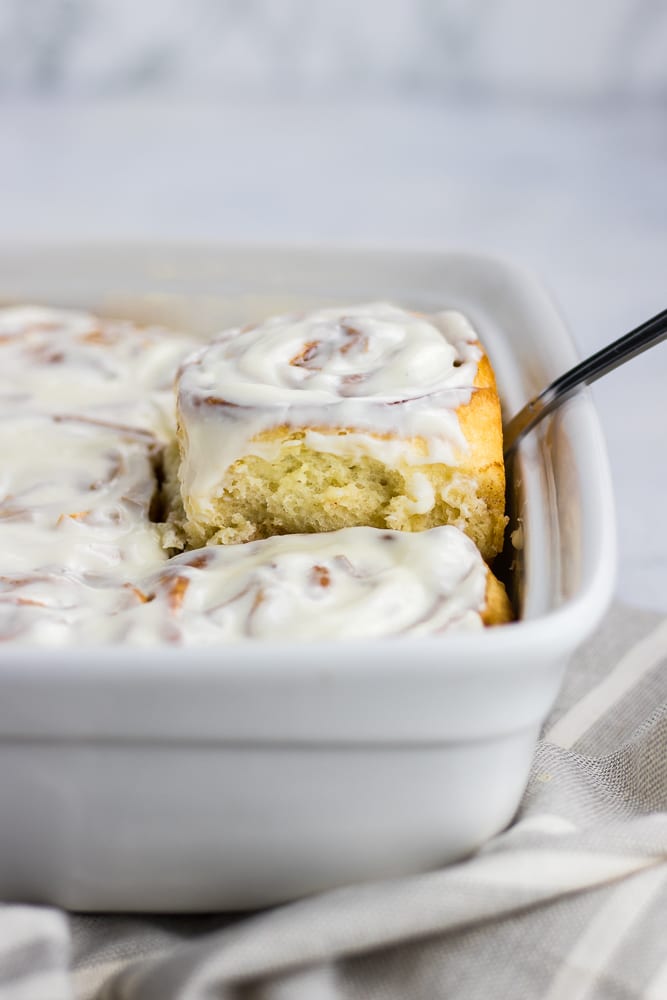 Did you make this recipe?!? I’d love to know how it turned out! leave a comment and a rating below👇 thank you! 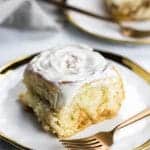 Ingredients for the Drizzling: 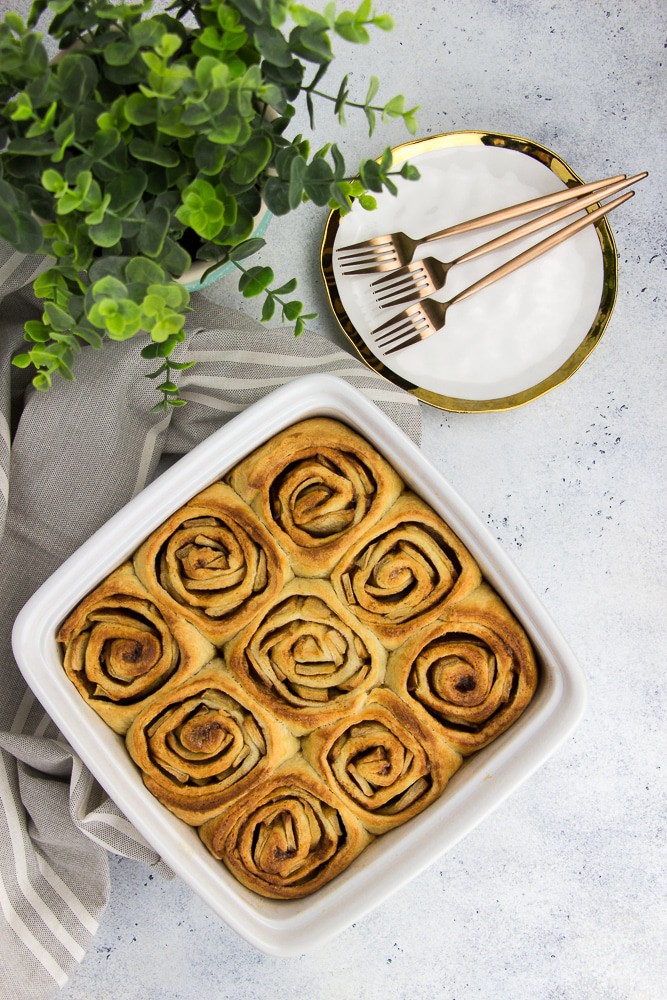 Hi, I'm Veronika! I'm so happy to see you on my blog and share my favorite meals with you! My main goal is to share delicious classic recipes using simple ingredients. Read More… 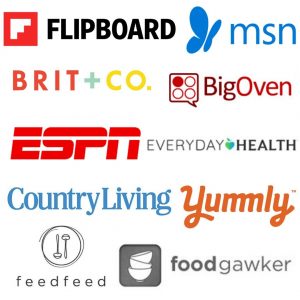